« Choose Power of Attorney Agents Wisely | Main | How Does the Medicaid Look-Back Work? »

What’s the Latest on the Fight Over Glen Campbell’s Estate? 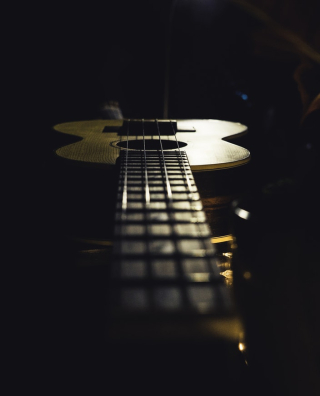 Several motions have been filed in Davidson Probate Court in Tennessee, where Blaine H. Smith has challenged five separate claims filed by Kimberly Campbell, singer Glen Campbell’s widow and the administrator of the estate.

The Tennessean’s recent article, “Glen Campbell estate administrator disputes $1.3 Million in claims filed by widow,” reports that the items challenged, include funds spent to place Campbell in an assisted living facility in the months before his death in the summer of last year.

Smith was appointed in September by Probate Court Judge David Randy Kennedy as a special administrator to examine the five claims submitted by Kimberly Campbell, since the estate was opened in 2017. Smith says that several of her claims are defective. They include a $330,000 filing for medical expenses for Campbell, who died following a long battle with Alzheimer's disease. The largest single claim challenged was for $506,000. A $300,000 claim was also disputed. That claims seeks reimbursement to pay off a mortgage held on a California property, which has since been sold.

Smith also noted that one of the claims Campbell’s widow filed was for a $175,000 payment made from a joint checking account with her husband. The special administrator said that Kimberly may be eligible for partial reimbursement—not the entire amount.

With another claim, Smith's motion said that the filing looked to be inconsistent with a spreadsheet submitted to document and support the claim.

There are other objections for claims of unspecified items charged to a credit card "with no particularity."

In other recent actions in the Glen Campbell estate, a new probate attorney, David J. Callahan of Nashville, entered an appearance for three of Campbell's children. The three are disputing the will filed by Kimberly, which specifically excludes the three from any inheritance.

Their prior attorney, Christopher Fowler, withdrew in September.

Probate Court Judge Kennedy also approved the payment of $16,000 to an expert hired to estimate the future value of Campbell's song royalties.

A hearing has been scheduled by the probate judge for late November on Smith’s claims.

Posted by Paul O. Dillon Attorney at Law on 01/18/2019 at 10:28 AM in Estate Planning Attorney, Inheritance, Probate Attorney, Probate Court, Will Contest | Permalink