When Will the VA Process My Vietnam “Blue Water” Benefits? 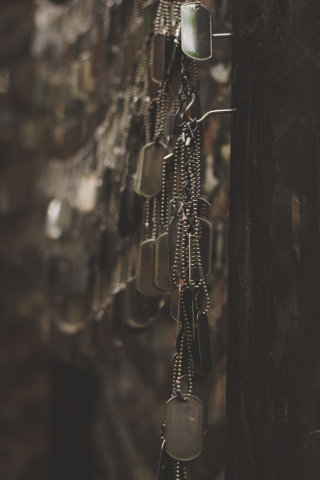 House lawmakers have expressed worries that even minor issues in the processing of “blue water” Vietnam veterans disability claims, could result in major delays for veterans who have already waited decades for these benefits.

Military Times reported in its recent article that asks “Will VA be ready to process new ‘blue water’ Vietnam veterans benefits next year?” VA officials promise that they will start processing cases in January 2020. However, critics and veterans’ advocates want that to happen more quickly. Advocates have also demanded that the White House speed up the timeline for the benefits.

“These people have waited too long, and we finally have the legislation in place,” said Rep. Mike Bost, R-Ill., ranking member on the House Veterans’ Affairs committee’s panel on disability assistance. “We need to get it done.”

Last summer, President Trump signed into law a bill that finalized presumptive benefits status for “blue water” veterans who served on vessels off the coast of Vietnam during the war.

Under Veterans Administration regulations, vets who served on land in the war are presumed to have toxic exposure related to spraying of the defoliant known as Agent Orange during the Vietnam War. However, sailors on ships off the coast of Vietnam weren’t given the same concession.

However, the new law will see as many as 90,000 veterans become eligible for the new presumptive status, which will mean thousands of dollars in disability benefits each month.

This legislation let VA officials delay processing those cases until the beginning of 2020, even though some cases were already being considered due to a federal court ruling earlier in this year.

Advocates and some members of Congress have complained that the delay has put another unfortunate burden on veterans, who have suffered from Agent Orange exposure for decades.

In an update hearing before the committee, Veterans Affairs Deputy Under Secretary for Field Operations, Willie Clark emphasized that the delay was required to get department systems prepared for the anticipated onslaught of blue water claims. 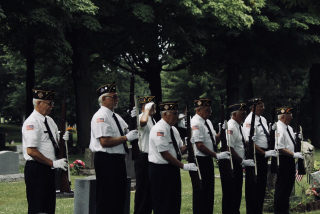 The Justice Department told the U.S. Supreme Court that it will not challenge a landmark lower court ruling that “blue water” Navy veterans, who served during the Vietnam War, are covered by the federal Agent Orange Act.

According to The National Law Journal’s recent article, “Justice Department Will Not Challenge Benefits for Blue Water Navy Vets,” the decision by U.S. Solicitor General Noel Francisco ended months of uncertainty for tens of thousands of former service members or their survivors, who may now be eligible for benefits for their exposure to Agent Orange.

In January, these blue water Navy veterans, who served on ships within the 12-mile territorial sea of the Republic of Vietnam, won their case in the U.S. Court of Appeals for the Federal Circuit. The court held that the Agent Orange Act of 1991 includes those veterans. Until that ruling, these vets had been denied the presumption of Agent Orange exposure during the Vietnam War.

The Justice Department, in upholding the Department of Veterans Affairs’ interpretation, argued that the Agent Orange Act covered only those veterans who served on the ground or inland waterways of Vietnam.

The Federal Circuit rejected the Justice Department’s request to put its decision on hold while the government decided whether to appeal to the Supreme Court. Ever since, the Solicitor General has asked for several extensions from the Supreme Court, as he decided whether to appeal. A decision to appeal the Federal Circuit ruling would have brought out the Trump administration in a fight with Vietnam veterans and the head of the Veterans Administration.

Francisco’s decision not to appeal was announced in a motion to dismiss in another case in the U.S. Supreme Court—Gray v. Wilkie. That action also involved a blue water Navy veteran. The Supreme Court had scheduled February arguments in the Gray case but removed it from the docket at the request of the Solicitor General, who said this recent decision, if not appealed, would also give the relief sought by Gray.